The Lord of Electric Bills

Prematurely out of the nest, I quickly discovered how little a part-time fast-food employee’s paycheck covered. Seated on my red Naugahyde couch and with an electric bill in hand, I pondered, then worried, then cried about the $52 deficit. According to the notice, I had exactly 10 days from the posted date before the electricity would be disconnected. Ten days! I didn’t have even a percentage to offer the power company. I was alone and broke in Nashville, the biggest city I’d ever called home.

Night fell, and the room got darker. My eyes overflowed with hot tears as I felt the shame and embarrassment of failure. I tormented myself with thoughts of sitting in the dark with nowhere to go. Finally, I took a deep breath and began to pray. I prayed for a miracle out of the clear blue sky, an undeserved deliverance for a lukewarm Christian in desperate straits. And I continued to pray, every day, numerous times, until I felt myself growing closer to God. What was initially a last-ditch effort became a sincere discussion with the heavenly Father I’d elbowed away in my teens.

One week later, I received an envelope from a physician I hadn’t seen since childhood. How bizarre, was my initial thought, which gave way almost immediately to, Oh, great—another bill. Then came the shocking realization that it ever actually arrived. There was no yellow forwarding sticker on the envelope because I hadn’t bothered to change my address. In the pre-internet era, this envelope should have landed in some Dead Letter Office or been returned to sender.

Instead, it ended up with me and contained just one thing: a check for $52 with the word “refund” written on the memo line. To this day, I don’t know what was being refunded or why.

Now, when I find myself panicking first and praying second, the Holy Spirit graciously reminds me of the trustworthiness of the Lord of my upbringing, the Lord of unpaid electric bills, and the Lord of manna from heaven. That prayer in my 20s had been more of a desperate wish to a long-lost relative than an earnest conversation with a Savior. After years of a growing relationship with Jesus, punctuated by earnest prayers of entreaty and gratefulness, I thank the Lord God for His patience with me, and for the undeserved blessings to His forever-grateful child. 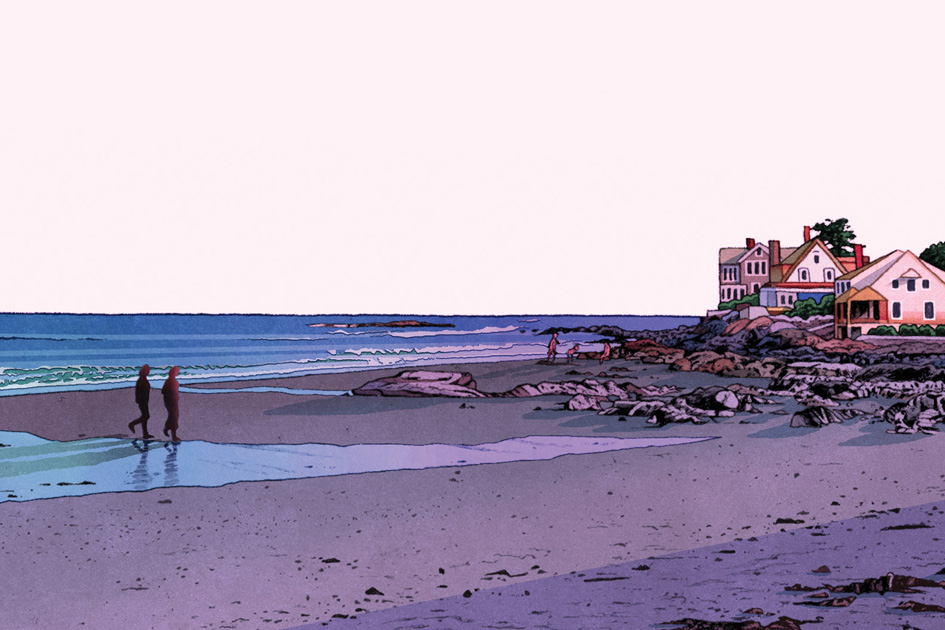 Feature Article
How to Encourage Beyond Words
Never underestimate the power of showing up.
Charity Singleton Craig
November 29, 2022

Bible Study: I Told You So
God made sure His Word specified how to recognize the Messiah.

How to Encourage Beyond Words
Never underestimate the power of showing up.
See All Articles